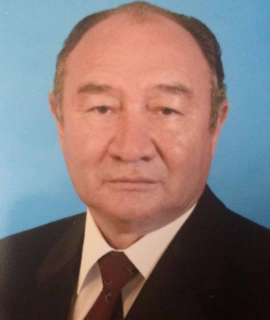 Title : Analysis of the dynamics of COVID 19 cases in Kazakhstan, 2020