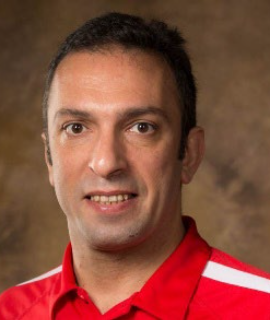 Title : Staphylococcus agnetis as a Model Microorganism to Induce Bacterial Chondronecrosis with Osteomyelitis in Broiler Chickens

Dr. Adnan Alrubaye was born and raised in the South region of Iraq, traveled to the U.S. in 2008. He completed his bachelor’s degree in veterinary medicine from the College of Veterinary Medicine at the University of Baghdad in 2000. He earned his master’s degree in medical microbiology from the College of Medicine at the University of Baghdad in 2003, Master’s and PhD from the University of Arkansas. Dr. Alrubaye is now an assistant professor of poultry science, and the associate director of the Cell and Molecular Biology Graduate Program.