HYBRID EVENT: You can participate in person at Rome, Italy or Virtually from your home or work.

and Expo on Clinical Microbiology

Vectors are living entities capable of transmitting infectious pathogens between human and animal. Mosquitoes, ticks, and fleas are vectors, that spreads pathogens. A vector-borne disease is contracted when a person is bitten by a vector and becomes infected. Some vector-borne diseases have been around for thousands of years, such as plague. These diseases are more prevalent in tropical and subtropical regions, and they disproportionately afflict the poorest people. Dengue, malaria, chikungunya, yellow fever, and Zika outbreaks have plagued communities, taken lives, and overwhelmed health systems in several nations since 2014. Access to clean water and sanitation is critical for disease prevention and control. WHO collaborates with a variety of government organizations to improve water storage and sanitation, thereby assisting in disease management at the community level.

People benefit from animals in a variety of ways. Many people have everyday interactions with animals, both at home and away from home. Known as zoonotic diseases or zoonoses, animals can sometimes carry hazardous pathogens that can transmit to humans and cause illness. Viruses, bacteria, parasites, and fungi are all responsible for zoonotic infections. These bacteria can cause a variety of diseases in humans and animals, ranging from minor to severe, and even death.

Title : The effect of bacteroides thetaiotaomicron extracellular vesicles and their supernatant on gene expression involved in epithelial –mesenchymal transition in HCT-116 Cell line

Title : Managing bacterial eradication in disease and survival for life support systems on earth and space

Title : Advances of nanotechnology and nano-bio-dynamics within ongoing biotechnology, and bio-assays developments 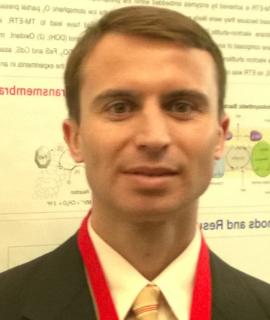 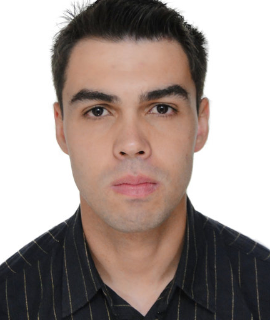 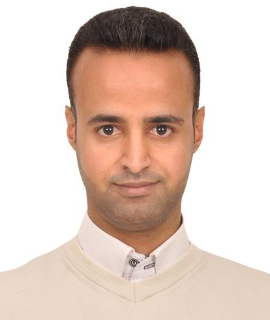